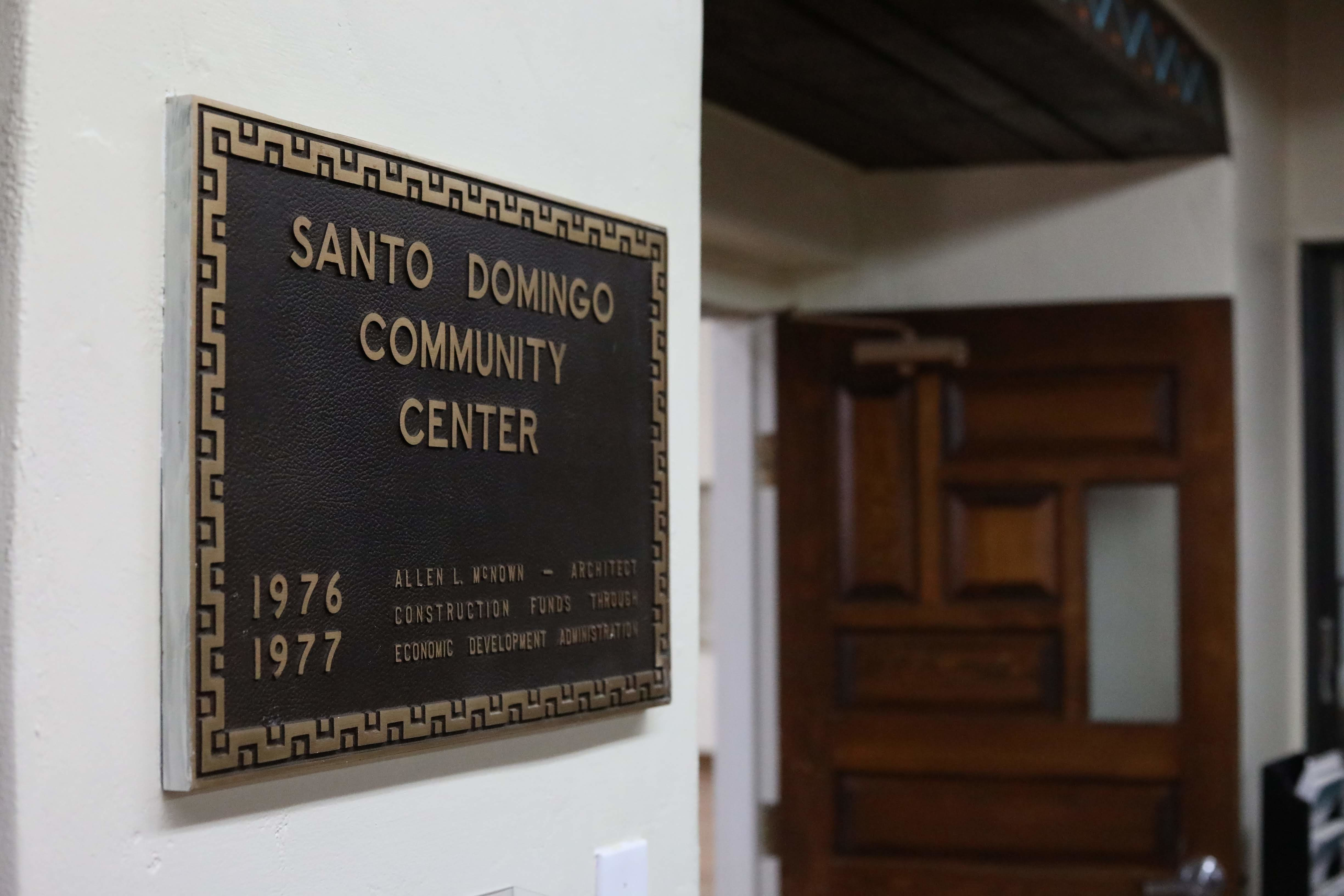 In November 2018, NAFOA submitted a comment letter to the Office of the Comptroller of the Currency (OCC) outlining the unique capital challenges that faced Indian Country and suggested changes that could make the Community Reinvestment Act (CRA) better serve Native communities. NAFOA commented that modernization of the CRA could make a significant and positive difference in the way banks interact with Indian Country. The capital issues that face Indian Country can be solved in part with the right incentives and requirements. The CRA has not been significantly modified since the 1990s. Bridging the gap between banks and other financial institutions with rural America and Indian Country is essential for steady capital flow to grow local economies to serve their communities.

On August 28, 2019, the NAFOA Board of Directors and policy staff were provided the opportunity to include more voices in the discussion to modernize the CRA. The Comptroller of the Currency Joseph Otting and NAFOA partook in a community bus tour through pueblo communities in New Mexico that included senior staff from the Office of the Comptroller of the Currency, tribal representatives, community leaders, bankers, National Congress of American Indian (NCAI) senior staff, and officials from the New Market Tax Credit/CDFI Fund, the Center for Indian Country Development Federal Reserve Bank of Minneapolis, and the Native CDFI Network.

The community bus tours are a nation-wide outreach initiative led by Comptroller Otting to hear directly from local leaders and stakeholders regarding the impact of the CRA on their community and listen to ideas for improvement. “While CRA has driven trillions of dollars in investment since 1977, more needs to be done to ensure banks are motivated to maintain and increase investment, lending, and services in rural areas, including Native American communities like the ones we visited today,” said Comptroller Otting. The New Mexico bus tour is the fourth in a series and the only scheduled tour of Indian Country. The group visited housing and healthcare facilities that showcased the potential impact of strategically utilizing private and federal capital to remedy Indian Country’s chronic, unmet housing and healthcare needs.

The tour departed in the morning from the host site at the Santa Ana Pueblo and traveled north to the San Felipe Pueblo. The Governor and Lieutenant Governor of San Felipe Pueblo welcomed the group, and their Housing Authority’s Executive Director Issac Perez presented on the successes of the community in exercising self-determination and sovereignty to meet the housing needs of their citizens.

The San Felipe Pueblo visit provided stakeholders an opportunity to witness how a dedication to tradition merged Pueblo architectural and community values into their housing project’s structural design. This one of a kind approach defines San Felipe’s Housing Authority’s use of federal and private capital as a model for success in Indian Country. Their standards not only meet the housing needs of their community but remains respectful to their cultural values.

The next stop on the tour was Kewa (formerly the Pueblo of Santo Domingo), where the group toured the community’s health center which also relied on cooperation between federal and private capital. At Kewa, both religious and secular leaders greeted the participants. The importance of protecting culture and enabling innovation at the health center demonstrated how Indigenous communities use both modern science and traditional knowledge to improve health outcomes.

“Tribal nations have spent years if not decades describing in print and testimony the capital needs of Indian Country to the federal government and its agencies,” said NCAI CEO Kevin Allis. “But the OCC bus tour of New Mexico’s pueblos gave federal officials a chance to see the gravity of the challenges facing tribal communities first hand.”

The day concluded with a roundtable discussion at the Indian Pueblo Cultural Center (IPCC). It was an unprecedented opportunity for diverse stakeholders to engage in dialogue about the expansion of economic opportunity for Indian Country, and discuss the necessary resources required by banks and tribes when seeking capital for projects. The discussion further clarified that the modernization of the CRA is needed to better align financial institutions around the nation to outlay much-needed capital to Indian Country and rural America overall.

“By getting a first-hand perspective of the capital and community needs, we now have the background to increase the outreach of banking activity in low and moderate-income areas while keeping true to traditional culture and values in project development. Bridging the gap between financial institutions and rural and Native communities is important for long term development,” says NAFOA Board President Cristina Danforth. “We look forward to working with the OCC and other partners to improve capital access to rural communities and Indian Country for future economic and overall community prosperity.”

The OCC remains committed to modernizing the CRA based on the insight gained during their series of bus tours around the country.