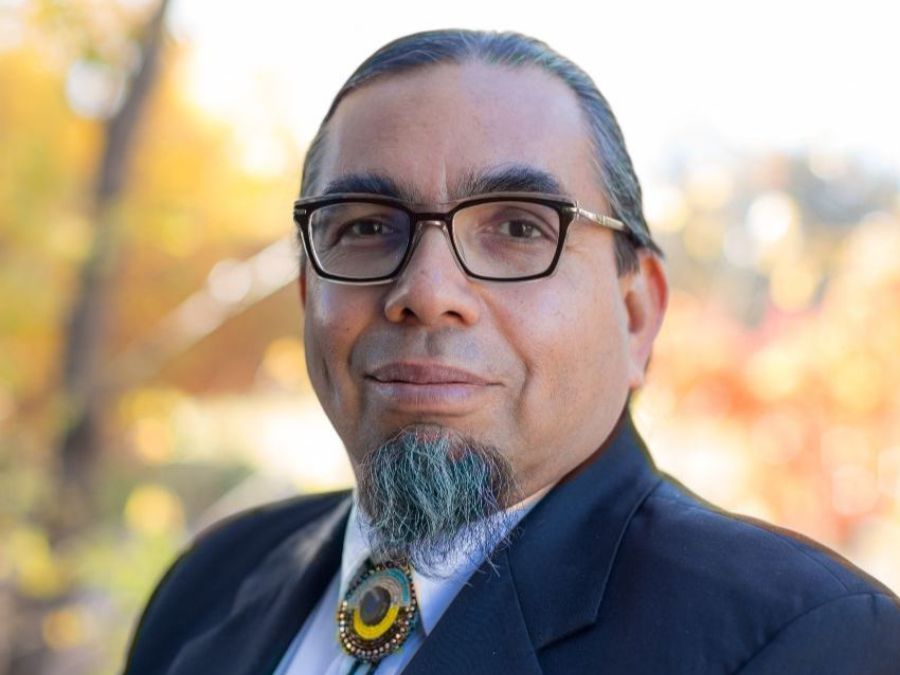 After an extensive search, Mr. Frias joins NAFOA as the organization’s second Executive Director. His hiring comes during a critical time of growth for the organization. In the past year, NAFOA has built momentum in its advocacy work particularly during the pandemic that ensured Indian Country’s inclusion in the 2020 CARES Act and the 2021 American Rescue Plan.

Mr. Frias has a strong transactional background having conducted negotiations for clients with partners globally. He has also worked on bringing investment and private development deals to Indian Country. “Indian tribes have an inherent right to pursue economic development on their reservations,” says Frias.

As Executive Director, Mr. Frias is prioritizing advocacy in diversification within tribal economies. “Tribes are most successful when they pursue non-traditional means of economic development. Gaming was one such idea and cannabis presents another. Tribes should continue to evaluate new ideas that offer greater rewards,” he says. “I am excited to join the very talented team at NAFOA and to work with the Member Tribes to address the issues affecting Indian Country.”

“Rico Frias has spent his career advocating for tribal sovereignty and promoting economic growth in Indian Country,” comments NAFOA Board President Cristina Danforth (Oneida Nation). “As we continue to build upon our success in the past year, we are excited to bring him on as our Executive Director.”

Mr. Frias is the former Legislative Director for the National Indian Gaming Association. He is an attorney, licensed to practice in the State of New Mexico, The Pueblo of Pojoaque Tribal Court, and the Stockbridge-Munsee Tribal Court. Most recently, he served as the Chief General Counsel for the Pueblo of Pojoaque in Santa Fe, New Mexico. Mr. Frias had worked for the Pueblo previously, starting in 2014 as Special Counsel and then Chief Counsel to the Governor. In 2017, he started his own practice focused on commercial transactions and Indian law. Mr. Frias has a B.A. in Creative Writing from the University of California, Irvine. He earned his JD from the University of New Mexico School of Law with a Certificate in Indian Law in 2011.

Mr. Frias has previously served on the Board of Directors for the New Mexico Wildlife Federation and as an Advisory Board Member for the Tribal Gaming Protection Network. He believes children are the only treasure on earth. His children Django, Ysabel, Maceo, and Emil push him to make the future brighter for Indian Country. He enjoys hiking and camping with his family and walking his two Dogo Argentinos, Luca and Karma.